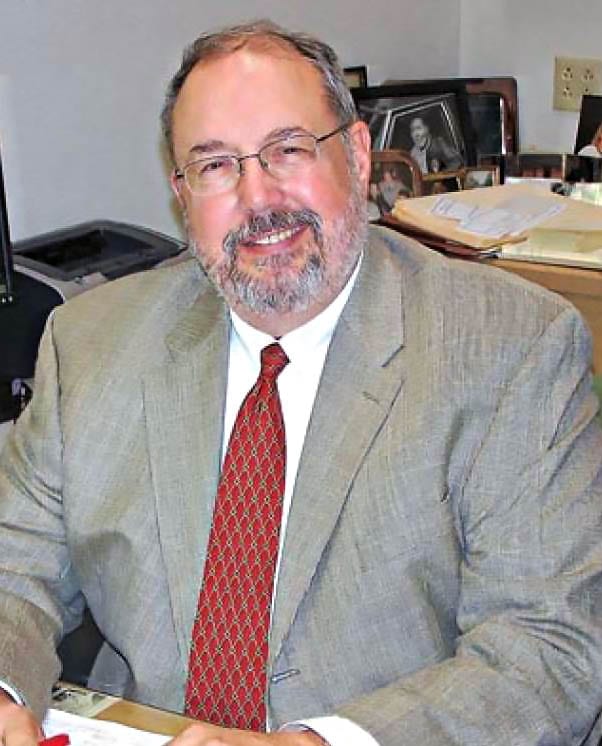 “Alumni whose actions and deeds have fostered the goals and ideals of NMMI.  Many alumni on an annual basis continually foster the goals and ideals of NMMI. This dedication and devotion to their alma mater is what is expected of all alumni. However, candidates for this award must have gone beyond that normally expected of a loyal alumnus.”   This year’s recipient has not only met these stringent requirements but has exceeded them since his graduation from the Junior College in 1971.  He became a Life Member  of the Alumni the year he graduated and has been a sustaining member every year since.

“Nominees must be active in Alumni Activities and goals.”  This year’s awardee has been a member of the NMMI Alumni Board of Directors, the NMMI Foundation and is a Life Member of the Crossed Saber’s Society.  He is a Trail Rider and has been a Trail Ride Sponsor.

“This award memorializes an individual who may not necessarily have contributed large sums of money, but nonetheless manifested his devotion and dedication to the goals and ideals of NMMI in other forms of endeavor as well. It is a fitting memorial to select individuals who seek to emulate George Ward.”

This year’s awardee epitomizes the criteria stated for The George Ward Hall of Fame recognition.  He graduated from both the High School and Junior College following in his Great Grandfather’s, his Father’s and his Uncle’s path as they were Cadets before him.  He was the driving force behind creating the NMMI Columbarium and is the recipient of the NMMI Regent Medal.

It is with great pride that the NMMI Hall of Fame announces this year’s George Ward Memorial Awardee Mr. Harris Eastham Kerr, 1971 JCG from Midland Texas.